Remziye Hisar was a Turkish chemist and academic and the first woman lecturer at the Chemistry Department of Istanbul University. Her research focused on inorganic chemistry and biochemistry, especially phosphates. In the 1940s, she joined the scientific discussion on toxicology along with Celal Tahsin Boran and Hayri Sözen.

Remziye Hisar’s research focused on inorganic chemistry and biochemistry, especially phosphates. In the 1940s, she joined the scientific discussion on toxicology along with Celal Tahsin Boran and Hayri Sözen.1

Born in Skopje in 1902, where her father had been posted as a civil servant, she moved to Istanbul after the proclamation of the Second Constitution in 1909.2 Hisar finished the three years of primary education in only one. She had to change school frequently because of her father’s different appointments, but she graduated with honours on 15 July 1919 from the Çapa Kız Muallim Mektebi.3 Afterwards, she enrolled in the Department of Chemistry at the Darülfünun (forerunner of Istanbul University).4

Immediately after her graduation she went to Baku, Azerbaijan with a group of female scholars to work as a teacher and even though she found herself in the middle of the war in the Caucasus, she continued teaching at a teacher training college for girls (Dârülmuallimât).5 Eventually, after Azerbaijan became part of the USSR, she returned to Turkey with her husband, Reşit Süreyya Gürsey, who she met and married in Baku.2 In 1922, she received an invitation from a former teacher of hers who was the Director of the Ministry of Education at the time, asking her to go to Adana, where she was appointed as a teacher in the Adana Dârülmuallimat.5 Although, generally, very few Turkish women tended to continue their education abroad, Remziye Hisar studied at the Paris-Sorbonne University as a student of Marie Curie and Paul Langevin.6 She moved to Paris with her husband in 1924 and it was there that she gave birth to her daughter. In 1926 she got the Certificate of Applied Chemistry and General Chemistry and one year later was awarded the Certificate of Biochemistry. In 1928 she gained the Certificate of General Physics.4 She began her doctorate in 1929, but returned to Turkey as she did not have a scholarship. Once there, she applied for a chemistry teacher vacancy at the Mining Engineering School in Zonguldak, but in 1930 she was eventually offered a scholarship from the Ministry of Education to continue her doctoral studies.3 Having divorced Gürsey in the meantime, and with her son attending the Galatasaray High School as a boarder, she returned to Paris only with her daughter and her sister.2 She completed her doctorate, supervised by Paul Pascal.4 From 1933 to 1973, when she retired, she worked as an academic in various science departments.5 She was the mother of the famous physicist Feza Gürsey and the renowned psychologist Deha Gürsey Owens.2 She died in Istanbul soon after being informed about the death of her son Feza, in 1992.4 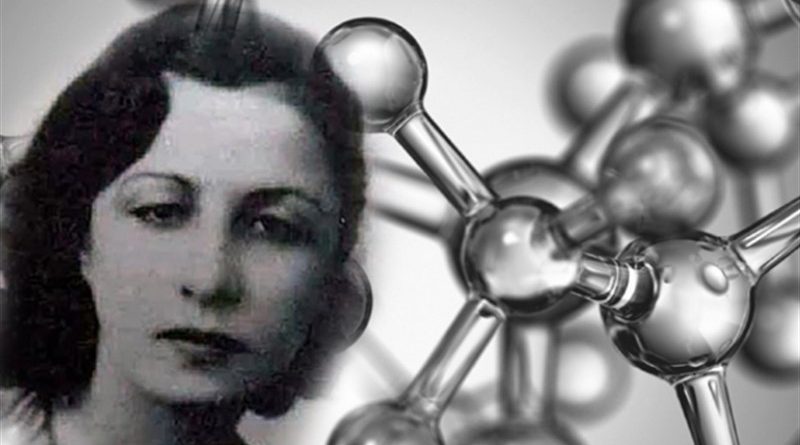 In 1933 she was appointed Associate Professor of Science at the Faculty of Science of Istanbul University, but because of a disagreement with a professor she left the university in 1936.3 Between 1936 and 1942 she worked in Ankara at the Central Hygiene Institute, in the pharmacodynamics division of the Chemistry Department.4 In 1942 she was appointed associate professor, and from then until 1947 she taught analytical chemistry, pharmaceutical chemistry, and toxicology at the School of Pharmacy, all the while also managing her laboratories.3 In 1947 she was appointed Associate Professor of Analytical Chemistry and Toxicology at the Pharmacology School of the Istanbul Technical University.5 She was one of the founding members of the Turkish University Women’s Association,3 founded in 1949. In 1959 she became Professor of Chemistry at the Mining Faculty of Istanbul Technical University and served there as Chair of Analytical Chemistry for ten years, from 1963 to 1973, when she retired at the age of 71.4

In my youth women could only receive an education to be a teacher. Having this in mind I realize how much progress we (women) have made since then.

When I was at high school, I was very disappointed to see the names of males in the field of science, math and chemistry. I thought I could only come over this feeling by becoming the first Turkish woman in STEM fields.

She was a teacher who was an example with her behaviour. She followed us closely, detected our mistakes, tell us why we should not do something.

She was very hard working, she loved her profession, she was very knowledgeable and a very gracious lady. 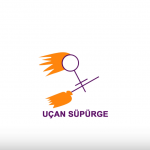 Remziye Hisar, apart from being a chemist, wrote poetry, which was published in 1964 under the title Bir kadın sesi [A Woman’s Voice].